We don’t know anyone who hasn’t played Grand Theft Auto (GTA) at least for a single time in life. You would be surprised to know that GTA V was released in 2013. Yes, last year, the studio released the Grand Theft Auto: The Trilogy – The Definitive Edition. But it wasn’t the next iteration. Recently, we learned that Rockstar Games had started work on the new GTA VI. Though the first leaks about the upcoming iteration appeared on the net in February this year, there hasn’t been much info concerning the GTA 6. However, we have collected what is known for the time being.

When will GTA VI be launched?

It’s too early to talk about the launch date of the GTA VI because Rockstar Games just announced it commenced working on the net iteration. We mean there hasn’t been a single hint at when the game might appear on the shelves. However, research analyst Doug Creutz of Cowen thinks the GTA 6 will likely come in FY 24. Particularly, he guesses the release date will be between April 2023 and March 2024. According to another source, leakster Tom Henderson believes that the game will be released sometime in 2025.

Rockstar Games’ parent company is going to massively increase its advertising spending budget for FY 24. So there is every reason to think the game will come in the next two-three years. which may be used for GTA 6. However, these are just assumptions. We mean the budget increase might be for third-party games developed by partner studios.

“According to Cowen analyst Doug Creutz, 14% growth in that time would require around $ 9 billion in spending on Take-Two in that time, which they claim relates to” a likely GTA 6 launch in FY24. “

We guess GTA 6, like its predecessor, will be supported by both consoles and PC. However, initially, the game will be released for the PlayStation 5 (PS5) and the Xbox Series X | S. Afterward, it will become available for older consoles, including the PlayStation 4 (PS4) and the Xbox One consoles.

Anyway, we know that Rockstar “likes” to delay the PC launch of its games. For GTA VI, there shouldn’t be an exception. For instance, it took Rockstar a year and a half to release GTA 5 PC. However, likely, the studio will shorten the time gap. So if you are a PC player, the game will come much later than the assumed release dates above.

Though not all versions but some iterations of GTA are available for mobile devices. Among them, we can mention GTA Vice City, III, and San Andreas. Maybe there will be GTA V Mobile as well. However, gamers can still play it on smartphones through streaming services like Steam Link. As of now, there is no hint whether this game will be available on the mobile platforms or not.

As Rockstar Games has started working on it just recently, it’s logical there is no info concerning the storyline. However, there have been tons of rumors. They mainly prove that the game will continue GTA 5’s multiple protagonist gameplay styles.

Particularly, Matheusvictorbr states that GTA VI will host two protagonists who get separated in the game’s prologue, set in 2003 after their parents were killed. Also, GTA VI will have destructive environments and an adaptive map. The latter will change throughout the story and through time.

We even met various reports saying that GTA VI will split into two time periods. The first one will take place in 1985. As you guess, it will show how our protagonists grow up. The second half will refer to current days.

As GTA VI will return to Vice City after a long time, there is every reason to think that the prologue will do something with the classic cult character, Tommy Vercetti. 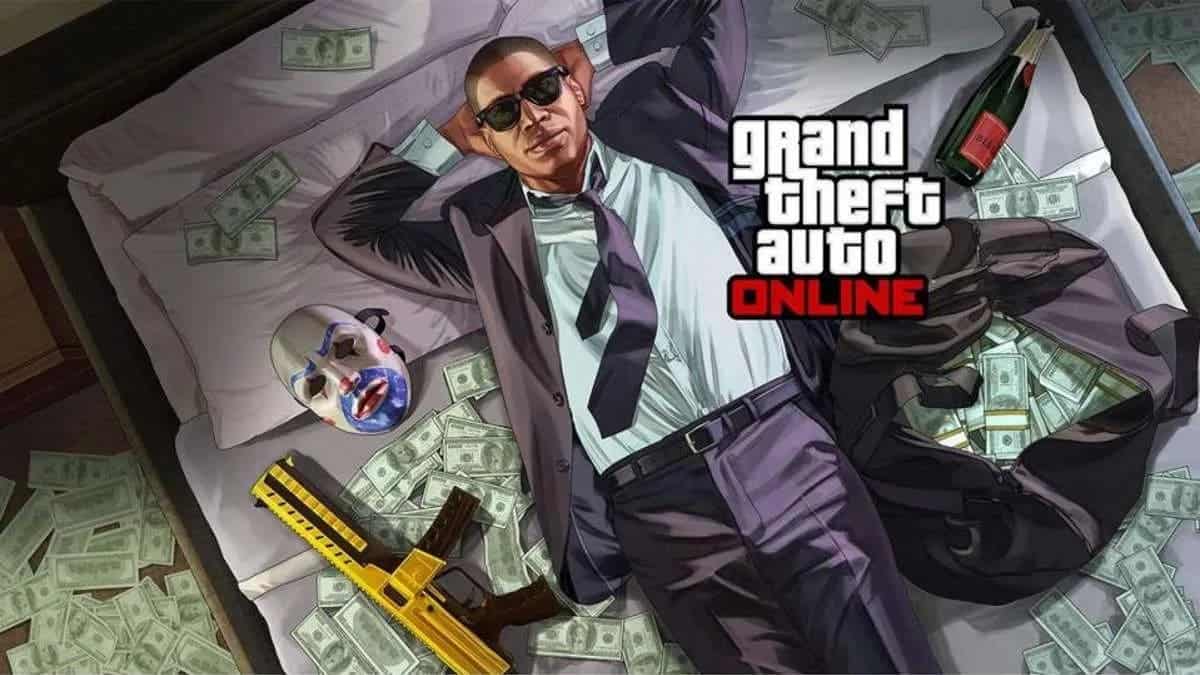 The same source says that GTA VI will start with a prologue set in 2003. Once it is over, the game will move to a modern-day setting, preceding even GTA 5’s timeline. However, Onion00048 proves that Liberty City will be seen in both prologue and the epilogue. This source also reported that the game will be split into two time periods.

Kotaku said that GTA VI will be released in a moderate size, but it will expand with regular updates over time.

The leakster Tez2 reported that this game will follow a chapter logic. Some of the chapters should come at scheduled intervals.

Prior to this, the studio said it has a plan to put all of its cities in one mega-game. Though Rockstar Games never said it would be GTA 6, there is every reason to think it could be.

As said, we’ll return to Vice City. However, it will be the modern-day version. to navigate easily, you should recall the original Vice City. Of course, the game will have its own map. 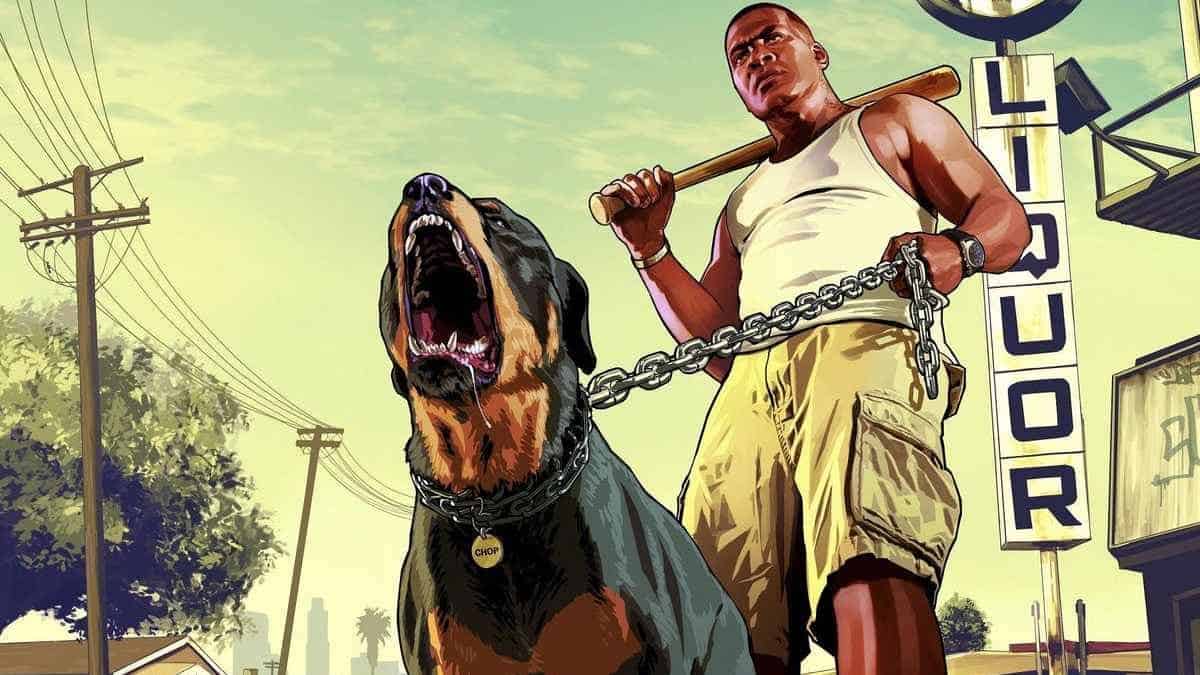 At the moment, there are tons of “leaked” GTA 6 maps. Honestly, we don’t believe in any of them, as it’s too early for the map. But one thing is clear – the map will be much larger than that in the GTA 5.

GTA Online is a major part of GTA 5. Also, both GTA 4 and GTA 5 have had online servers. So why should GTA VI not continue this approach? 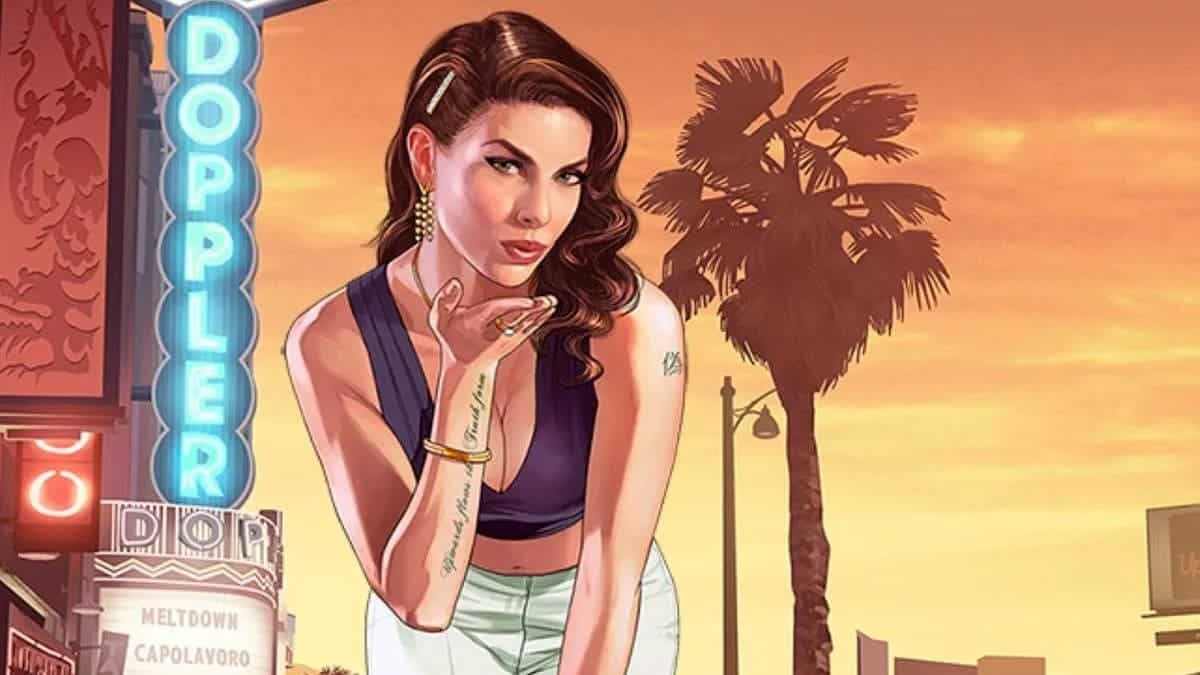 The aforementioned source, Matheusvictorbr guesses that the story will follow a brother and a sister. After their parents died, they were separated in their childhood. Though we can’t bet on this rumor to be true, it sounds logical and attractive. If so, GTA VI will be the first iteration of the game to get a female protagonist.