There are many common charging habits and you may be practicing one as you read this blog post. However, these habits are not always positive, in fact, many of them are negative. Mobile phones have long been a daily necessity in public life. In addition to young users, the elderly or underage groups are also a huge user groups that we cannot ignore. However, the advancement of science and technology has not popularized the knowledge that matches it. Thus, most users will have certain security problems more or less about the use of mobile phones. This is why we practice some common charging habits.

A few days ago, there were reports that as a child was charging and playing with his smartphone at home, sparks suddenly sizzled from the power outlet, igniting the surrounding debris and setting the house on fire. This event is currently trending on the popular Chinese platform, Weibo.

Incidents such as these are not accidental phenomena. We can avoid accidents like this by making relevant information available to sensitize users. Because of a lack of sensitization, users often ignore certain security issues arising from the software and hardware of mobile phones when using mobile phones. A small bad habit may seem inconsequential, but the harm it brings, in the long run, can sometimes cause losses that are difficult to measure.

Therefore, today we will share with you some precautions when charging your mobile phone. Whether it is for your own safety or for the service life of the mobile phone, we think it should be a cause for concern.

Today, we will look at four common charging habits, bad habits, that we practice (sometimes often). In terms of charging, “playing while charging”, “using the charger freely”, “answering the phone while charging”, and “charging for a long time” are all common bad habits.

1. Charging for a long time

The ratio of current to voltage under high power naturally increases. This brings about a rapid rise in temperature, and high temperature is also an important reason why mobile phones are prone to fire. This is one of the major reasons our smartphones should not be charging for a long time.

Although many manufacturers have chosen a gradually decreasing charging protection strategy, high-current fast charging in the early stage of charging is obviously unavoidable. At this stage, it is very difficult to curb the temperature rise of the device.

To avoid possible fire incidents, when charging the mobile phone, on the one hand, try to use the official chargers. Even if you use other chargers, you should choose a charger that conforms to the charging protocol. This will help to avoid the long-term high temperature of the mobile phone due to the wrong use of the charger.

In contrast, the possibility of harm due to charging for a long time is relatively small. This is because many manufacturers will intelligently cut off the power when the mobile phone is fully charged. This is in order to protect the mobile phone. It requires the official charger itself to have this function, so it is also very important to choose the right charger.

It is very common to operate mobile phones while charging. However, this is not a good idea and we need to stop the common charging habits immediately. “Play while charging”, especially when playing games, the various hardware of the mobile phone is in high operation. This causes the temperature of the mobile phone to increase rapidly. Under the action of long-term high-temperature conditions, it is still a trivial matter to lose or burn out the hardware. In many cases, the fire of a mobile phone can be dangerous. Although the probability of this happening is very small, it does not mean that it will not happen. 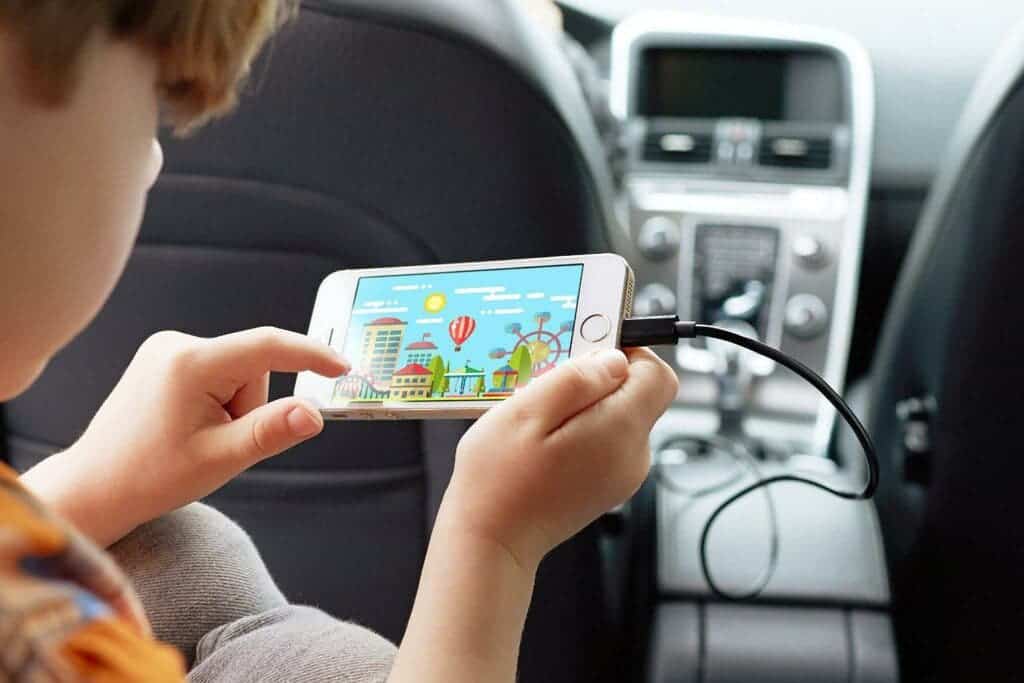 Furthermore, smartphones emit radiations that you may not want to come in contact with. These radiations may become more intense during charging. This is another reason why we should just leave our phones alone while charging.

“Use the charger at will” is also a very common bad habit. Different brands of mobile phones and even different series of mobile phones under the same brand may use different charging protocols. Indiscriminately using an unsuitable charger will not only fail to charge the battery but will cause the temperature of the phone to rise sharply.

Thus, you are not only damaging your smartphone’s battery, you are also putting yourself in harm’s way. It is high time we start understanding the charging protocols of our smartphones so as to use the appropriate chargers.

4. Answering the phone while charging

This is one of the most common charging habits. In fact, some go as far as taking a call in the car while the phone is charging. This is very dangerous and shouldn’t be practiced at all. “Answering the phone while charging”, could also rapidly increase the temperature of the device. Because the mobile phone is in communication, the temperature of the mobile phone will rise rapidly in a short period of time. This can cause potential danger. 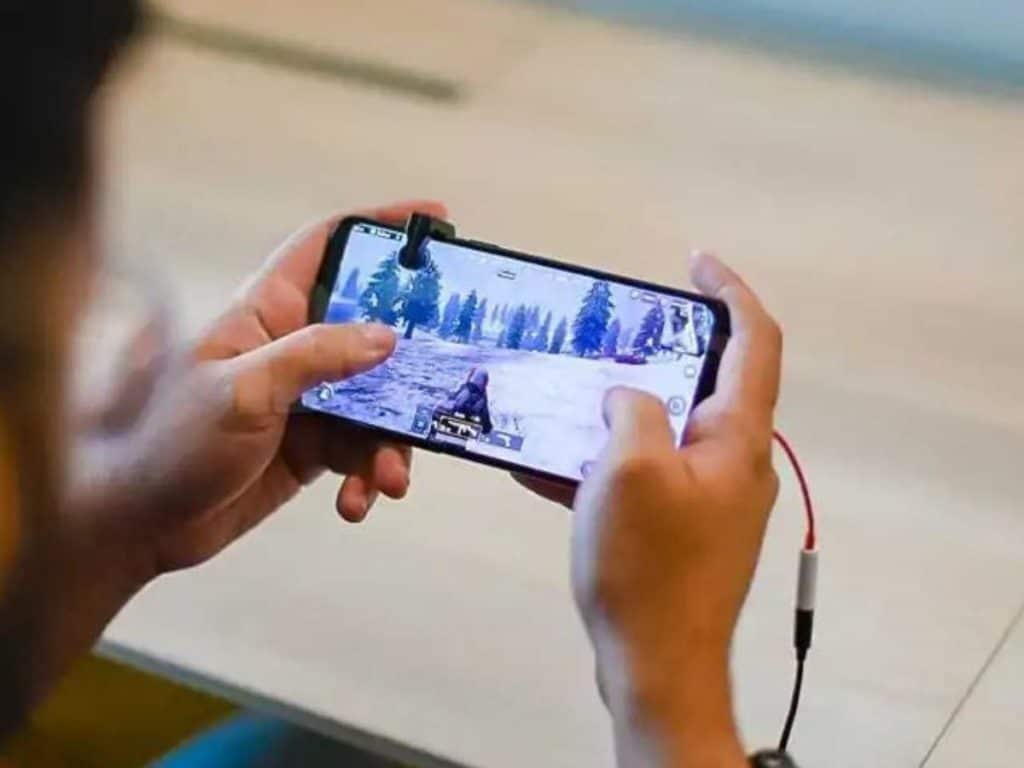 When charging smartphones, try not to place them in environments that will trigger their temperature. For instance, charging a smartphone and placing it on top of active electronics may be a very bad idea. The mobile phone should be kept in a non-high temperature environment when charging,

Of course, there are still many bad habits in the use of mobile phones. However, we cannot discuss them all in a single article. We need to discover them in our daily life and correct them step by step.